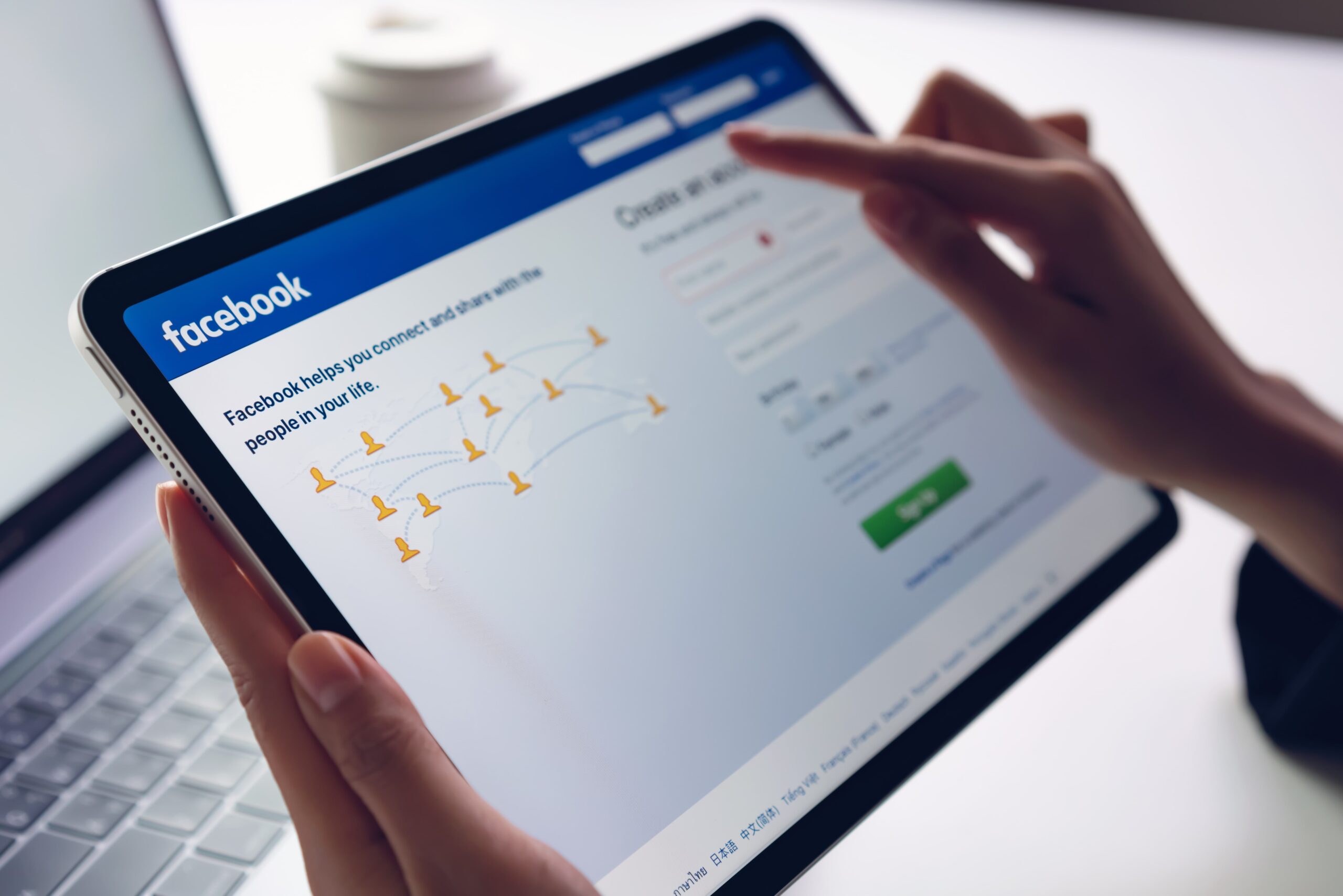 In the first week of 2021, WhatsApp announced new terms and conditions requiring users to agree to new privacy rules for sharing personal data with Facebook companies. As of February 8, 2021, users must give consent to share their data on WhatsApp with Facebook companies if they wish to continue using WhatsApp. The update enables Facebook to collect, process, and use more data created on other platforms.

This announcement created huge public upheaval and many users started to look for alternatives to WhatsApp. In this regard, three alternative messaging apps proved popular: Telagram, Signal and BİP. BİP is a local messaging application operated by the biggest mobile operator in Turkey (Turkcell).3

Having closely monitored the situation, on January 11, 2021, the Turkish Competition Authority (“TCA”) launched an investigation against WhatsApp and Facebook (together “Facebook”) and suspended their new data sharing rules until the conclusion of the investigation.4 The TCA suspended data sharing, even if users had already accepted the terms and conditions in question, due to the potential for irreparable losses. In this context, the TCA required that Facebook and WhatsApp suspend their data sharing requirements and announce a statement to this effect to all users.

In Turkey, Law number 4054 on the Protection of Competition (“Law No. 4054”) was adopted and put into effect in 1994. The purpose of this law is to prevent agreements, decisions, and practices from preventing, distorting, or restricting competition in markets for goods and services, and to prevent the abuse of dominance by the undertakings dominant in the market, and to ensure the protection of competition by performing the necessary regulations and supervisions to this end. There has been effective implementation of Law No. 4054 since 1997. TCA imposed administrative fines and other measures to both global and local undertakings, including digital giants such as Google and Microsoft, for their infringements of competition law. The TCA initiated its investigation against Facebook in order to determine whether there has been a violation of Article 6 of the Law No. 4054, which abolishes abuse of dominant position.

Another important aspect of the TCA approach is its utilization of interim measures options. According to article 9/4 of Law No. 4054, Where the occurrence of serious and irreparable damages is likely until the final decision is taken, the Board may take interim measures in order to maintain the situation before the infringement, without exceeding the scope of the final decision. In the past, the TCA used this power very rarely and mostly after lengthy consideration. However, the measures against Facebook were taken very swiftly. Moreover, the measures taken are extensive, as TCA banned all data shares, even when users had consented to the new terms and conditions of WhatsApp.

This investigation is similar to the German Competition Authority’s (“Bundeskartellamt”) decision regarding Facebook in 2019.5 The Bundeskartellamt concluded that Facebook-owned services like WhatsApp and Instagram can continue to collect data separately. However, assigning the data to Facebook user accounts will only be possible with regards to the users’ voluntary consent. Where consent is not given, the data must remain with the respective service and cannot be processed in combination with Facebook data. However, TCA went further in its in interim measure by forbidding the data share amongst platforms regardless of the users’ previous consent.

In my opinion, the question of whether Article 6 covers exploitive contractual terms, especially regarding data sharing requirements, remains unanswered. Around the world, most competition authorities are reluctant to interfere in this area, as data protection rules are separately regulated. Similar to other jurisdictions, data protection rules are also regulated separately in Turkey. To that end, there are detailed laws and regulations in this matter and an active authority to ensure the compliance to these rules. Interestingly, just one day after the TCA’s decision, the Turkish Personal Data Protection Authority also launched an investigation into WhatsApp due to its new data sharing update.

Law No. 4054 gives the TCA the right to impose several fines and other measures to the undertakings that have committed behaviors prohibited by Law No. 4054. The most important punishment is an administrative fine of up to 10 percent of the undertaking’s annual gross revenues generated by the end of the financial year preceding the decision. The recent amendments made in Law No. 4054 in 2020 gave the TCA authority to also impose behavioral or structural remedies. In its final decision, the TCA shall notify the behaviors that the relevant undertaking or associations of undertakings must carry out or refrain from in order to re-establish competition, and any structural remedies in the form of undertakings transferring certain businesses, partnership shares, or assets. Behavioral and structural remedies must be proportionate to the infringement and necessary to bring an effective end to the infringement. Relevant undertakings may offer commitments in order to eliminate competition concerns that may arise during an ongoing preliminary inquiry or investigation process. If the TCB decides that the proposed commitments can resolve the competition problems, it may render these commitments binding for the relevant undertakings or associations of undertakings and may decide not to initiate an investigation or to terminate an ongoing investigation.

Overall, it will be interesting to monitor the TCA’s Facebook investigation in coming months. In particular, the extensive use of behavioral remedies such as a complete ban of data-sharing, or even structural remedies such as transfer of ownership of WhatsApp to other undertakings in the final decision, might attract attention. In my opinion, the TCA will closely follow-up the developments in the EU and the USA before rendering its decision. However, we should not completely disregard surprise and innovative decision.

Communications infrastructures in Turkey: have they been facing up to the challenges of the growing communications needs in times of COVID-19?

We are pleased to present to you the second issue of our newly established Network Industries Quarterly-Turkey. In it, we pursue the topic of how COVID-19 affects our essential infrastructures. After transport in the last issue, we are now looking at Turkey’s...

END_OF_DOCUMENT_TOKEN_TO_BE_REPLACED 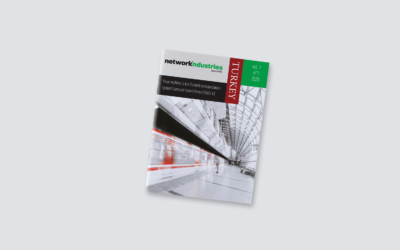 How resilient is the Turkish transportation system? Lessons learnt from COVID-19

END_OF_DOCUMENT_TOKEN_TO_BE_REPLACED

This book analyses the de- and re-regulation of the network industries and the regulatory challenges these industries will face in the future. Network industries are characterised by economics that entail limiting effects on competition and market creation, and the...